An eclectic blend of sounds echoed through the night at Le Poisson Rouge, as six of the ten acts performed, showing how New Zealand has added to its ever expanding cache of musical talent yet again. The evening started with the hauntingly good harmonizing of Lawrence Arabia, then moved into the ferocious wails of Street Chant, which was followed by a multitude of dance-inducing numbers supplied by the remaining four acts, each with its own personal groove and sway.

The only real consistency to be found was in the high quality of musicianship and showmanship, with each act giving a rousing performance to the delight of all in attendance. 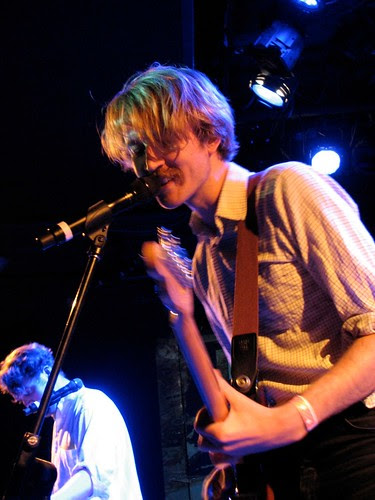 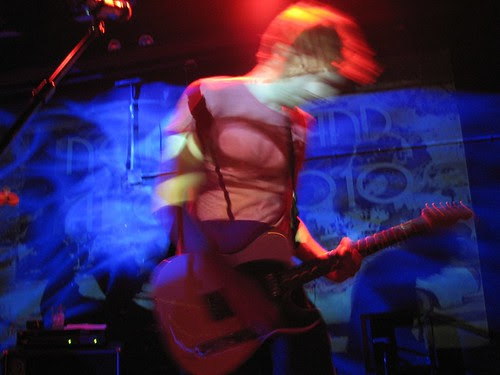 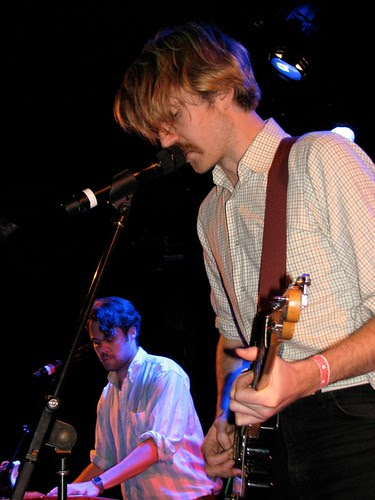 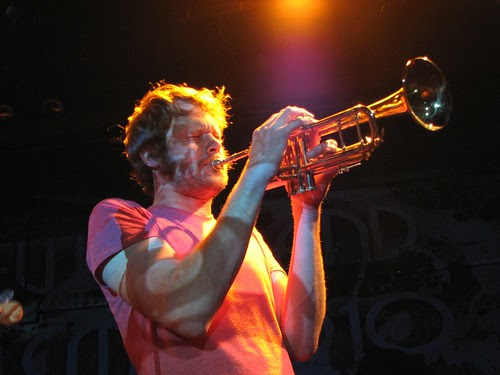 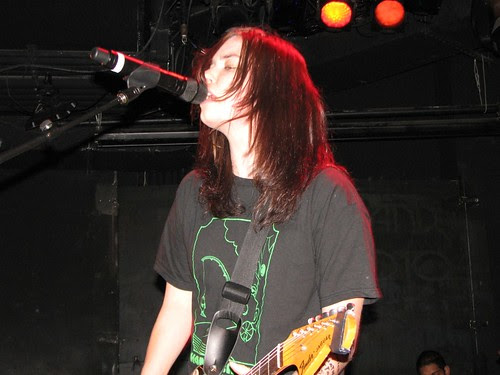 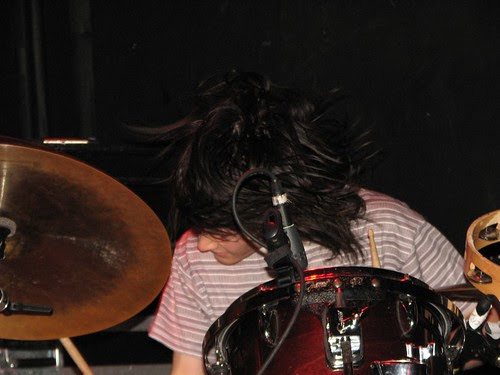 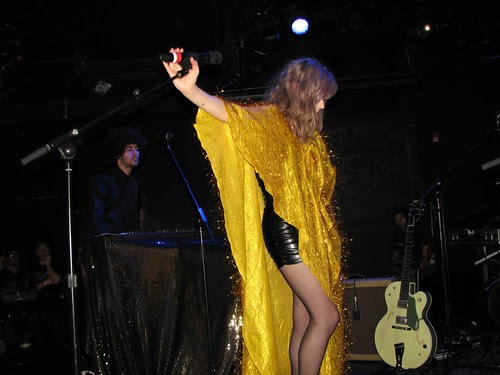 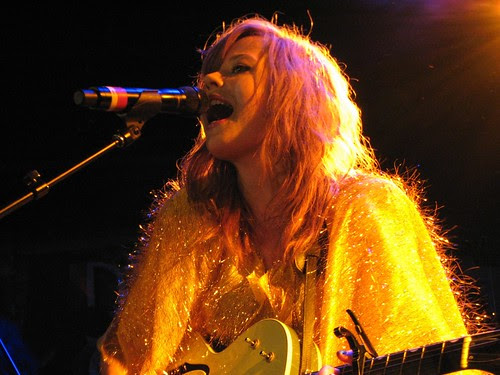 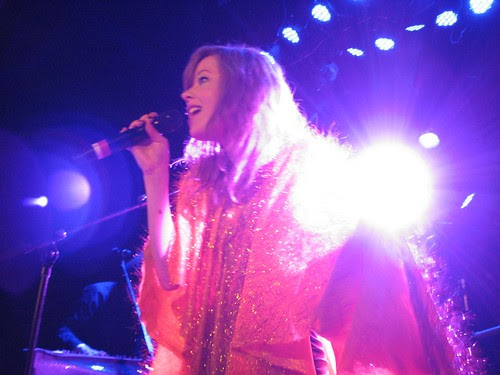 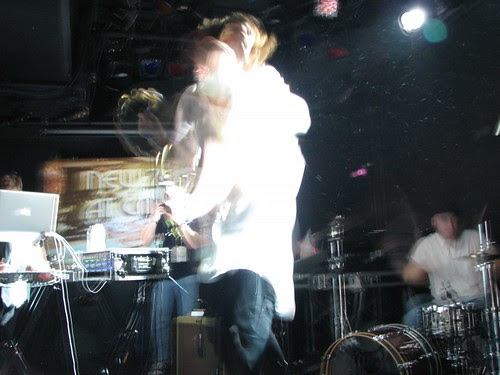 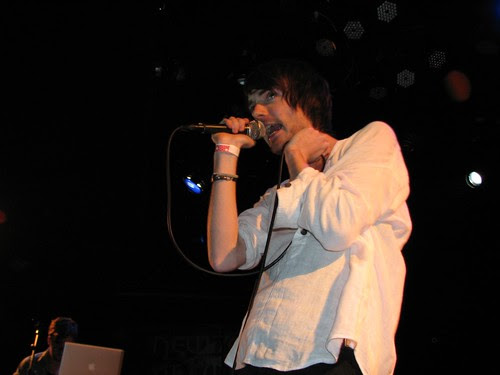 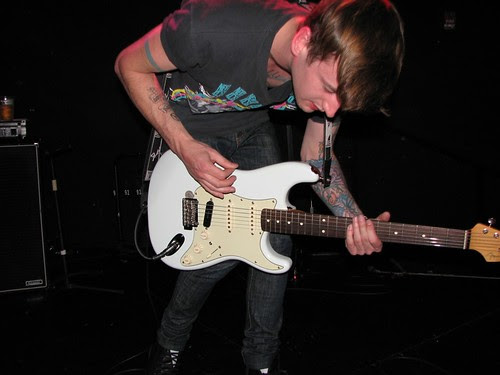 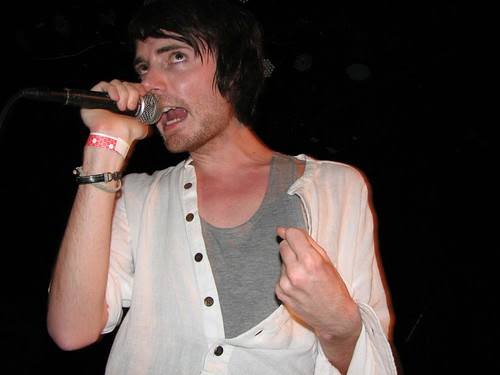 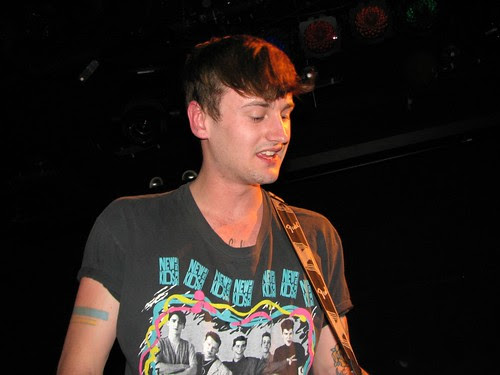 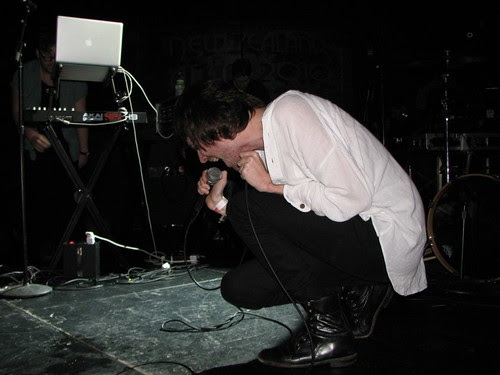 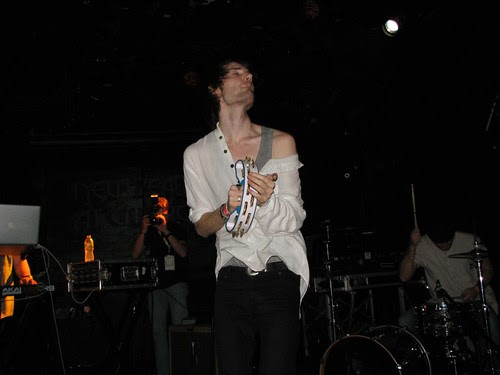 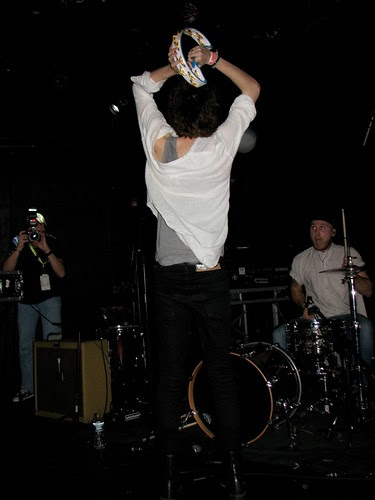 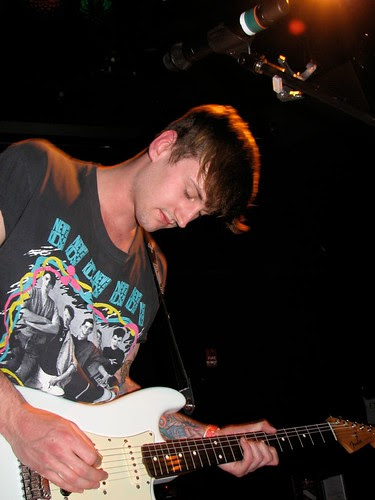 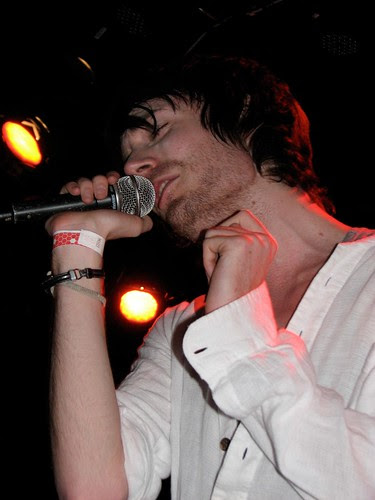 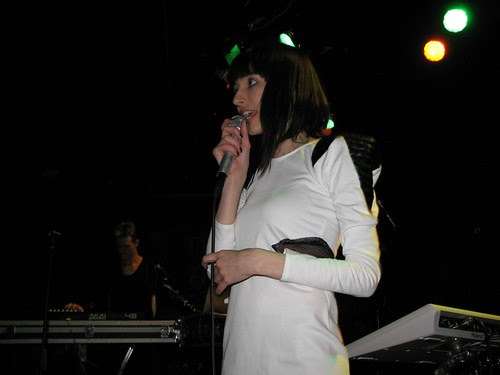 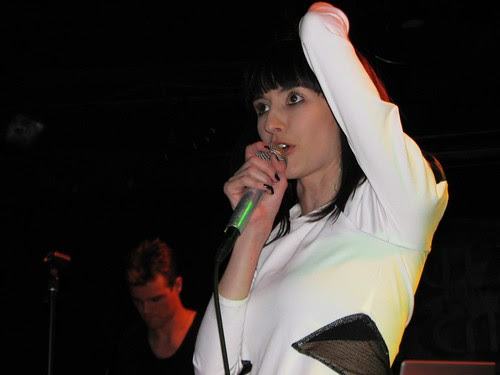 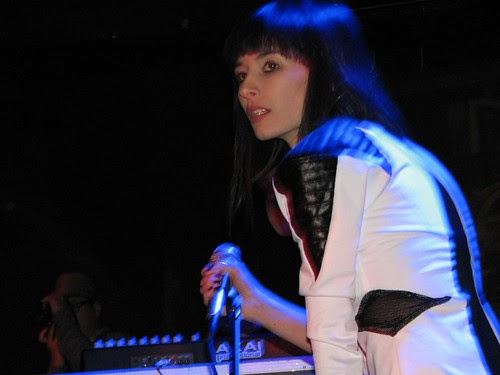 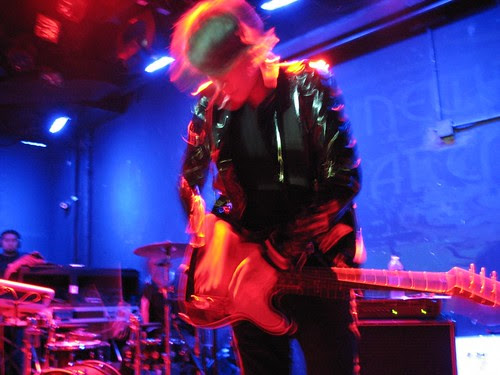