Showcasing more music released in 2010. Click on the names to hear more.

This showcase is just a small sample of all the goodness that came out this year in music. Once again, I've included links to all artists featured. Tune in next week for even more.

Echo Chamber: Boca Chica / Not on Christmas Eve from Draw Us Lines.

Boca Chica's two holiday songs are available for free at the band's Bandcamp.


Tune in next week for a special holiday edition of Timbre Tantrums, then the last two weeks of December will be my "Best of 2010" delivered in two parts. Goody goody gumdrops! 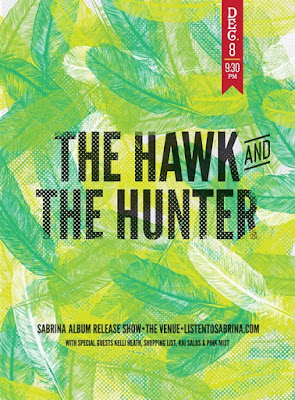 Wed. Dec.8th - Honolulu-born and recently transplanted to Portland, OR; Sabrina returns to the island to celebrate the release of her new album, THE HAWK AND THE HUNTER. She will be performing at The Venue, with special guests: Kelli Heath, Shopping List, and Kai Salus & Pink Mist. 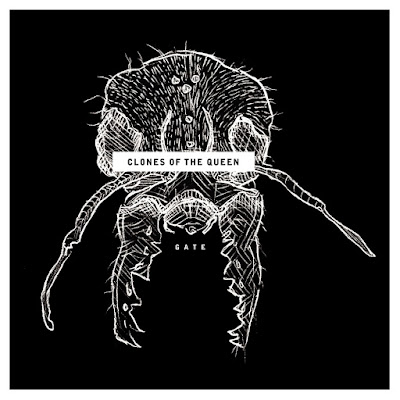 Thu. Dec.9th - Clones of the Queen are having a release party for their debut EP, GATE, produced by L.A.'s Manny Nieto. They will be performing live at Apartment 3, with special guests: Stephen Agustin and DJ Matt Ratt (Sick Tyte). The first CD run of GATE is limited to 200 copies, but it is also available as a free download via their website. 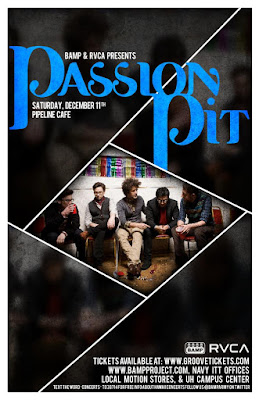 Sun. Dec.12th - NOTE: RECENT DATE/VENUE CHANGE (not indicated on flyer). Passion Pit will be playing at the Waterfront at Aloha Tower Market Place, with special guest: Alt/Air. Tickets on sale now via BAMP Project or at select locations.

Winston's brand of playful pop heard on her recordings are transformed to a more edgy soulful review when she takes to the stage with her band, with backup singers included. So while home listening may be conducive to prancing or pogo-ing; live, Winston and Co. are a groove intoxicating assault that demands the entire dance floor.

Although there is something to be said about an artist who can perform their recorded songs 'to a T' live, there's something refreshing about one who creates an entirely different experience for both, their recordings and their stage show. In this way, each has it's own charm and appeal. Some might argue that one may be better than the other, and that having been enthused by one only led to disappointment in the other, but I say, "Why argue when you can have both?"

Indeed, Alex Winston exemplifies the best of both worlds, in her charming recordings and stunning live performance. BASEMENT COVERS is a collection of covers, including songs originally performed by Mumford & Sons, Francis & The Lights, and the Rolling Stones. It is available as a free download. Alex's CHOICE NOTES 7", which includes two original songs, "Choice Notes" and "Medicine", is available for purchase. Both are brought to you via Heavy Roc Music. 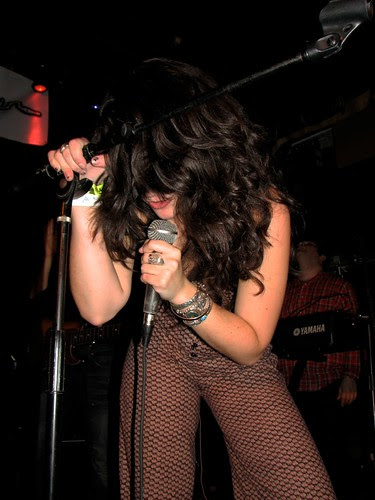 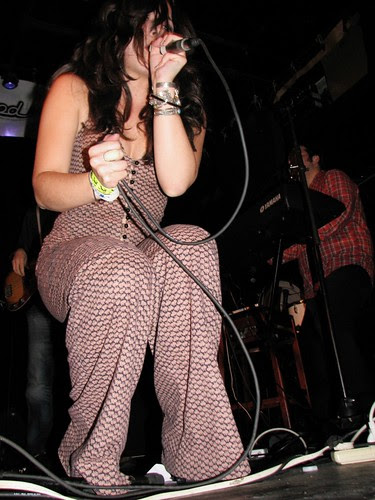 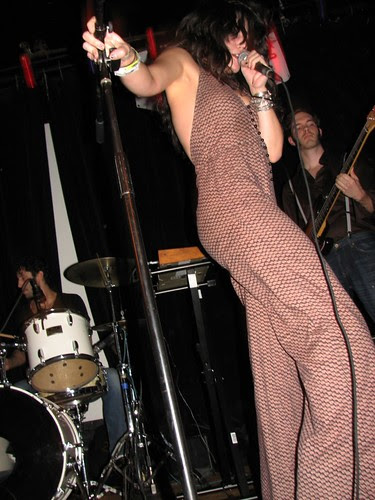 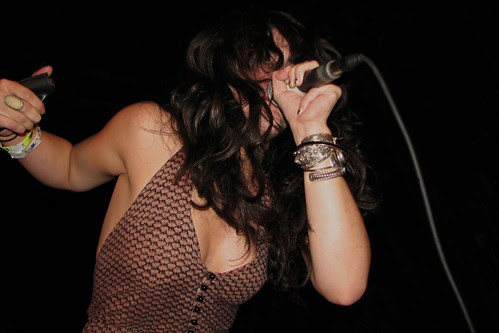 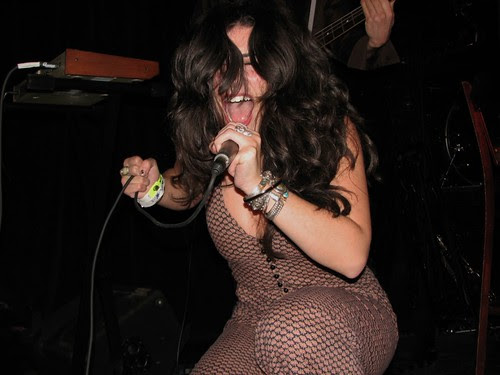 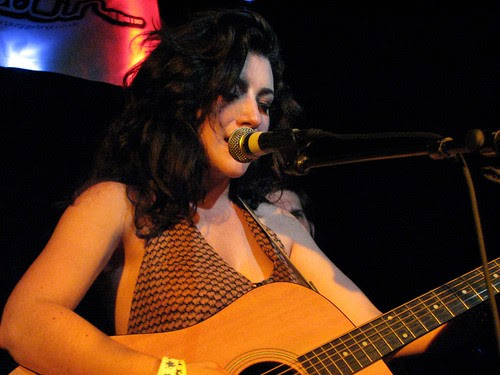 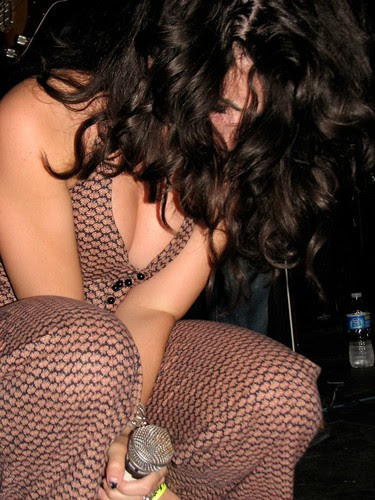 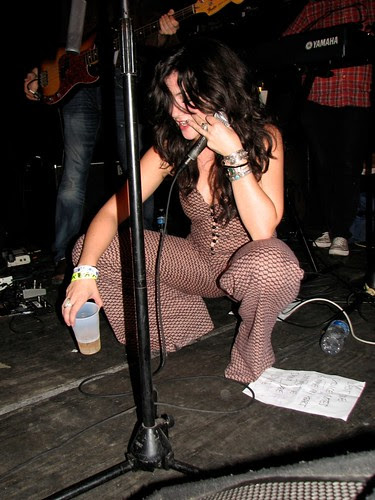 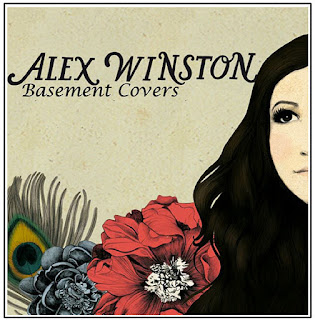 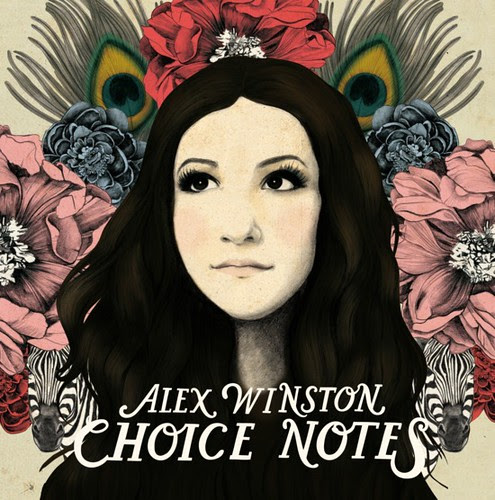 Well, not in the same sense of Ornette Colman or Chris Corsano. I'm talking about Jazz that costs you $0! That ain't bad either. 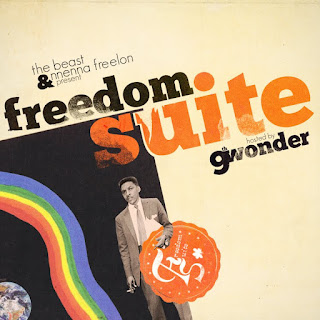 Jazz-vocalist, Nnenna Freelon has teamed up with hip-hop quartet, The Beast to cook up FREEDOM SUITE, a delicious concoction of progressive hip-hop and jazz that is food for your ears. The album includes 10-songs; featuring guests appearances by 9th Wonder, Phonte, YahZarah, and Kooley High. It is available for download via Okayplayer's new jazz culture blog, The Revivalist. Grab it here and check out The Revivalist and Okayplayer, as they both contain a plethora of information.