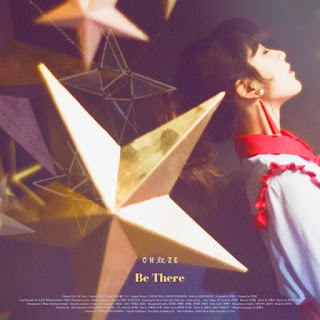 CHEEZE (치즈) (Seoul, South Korea) debuted in 2011 as a four-piece band consisting of vocalist, Dalchong (달총); rapper, Yasu (야수); and producers, Moodi and Cloud (구름이). Moodi left the group in 2013, following the release of their debut album, Recipe! Yasu left in 2015 to fulfill his mandatory military service. Dalchong and Cloud continued as a duo, releasing a number of singles as well as two albums: Plain (2015) and Q (2016). On January 18th, 2017, their record label, Magic Strawberry Sound released a statement announcing Cloud's departure from the group. Dalchong continues to perform as a solo artist, maintaining the CHEEZE moniker, and has since released two singles: Love You (촣아해) (bye) [released on Feb.19th, 2017] and her latest single, Be There [released on May 18th, 2017].


CHEEZE Be There [MV] starring a bunch of models who aren't in the band.